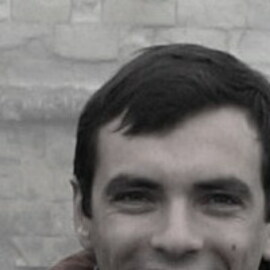 Thang Bui
Inside The House Built In 17th Century In Duong Lam
More About France
The World : Europe : France