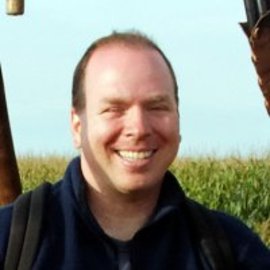 Inaugurated in 1992 and occupying a large city block in Old Montréal, the World Trade Centre Montréal comprises historic buildings that were fully renovated then linked together by a spectacular glass-covered promenade where strolling is a pleasure in any season.