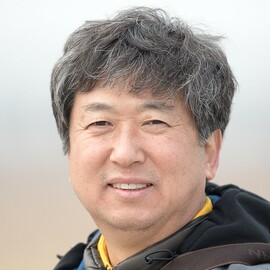 Jilin referred to as "Ji", the provincial capital, Changchun. Located in east longitude 122-131 degrees, 41-46 degrees north latitude, an area of 18.74 square kilometers, accounting for 2% of the total area. It is located in the middle of Northeast China, in Japan, Russia, North Korea, South Korea, Mongolia and northeast China, consisting of the hinterland areas of Northeast Asia. North of Heilongjiang Province, Liaoning Province, south, west of Inner Mongolia Autonomous Region, the East and the Russian border, southeast of the Tumen River, Yalu River as the boundary, and the Democratic People's Republic across the River. 650 kilometers from east to west, 300 km from north to south. Southeast high, low northwest of the Midwest is a vast plain. Jurisdiction of Changchun - a sub-rovincial city, Jilin, Siping, Tonghua, Baishan, Liaoyuan, White City, Matsubara seven prefecture-level cities and the Yanbian Korean Autonomous Prefecture.