The crypt of the Saint Sava Church, Belgrade
Belgrade 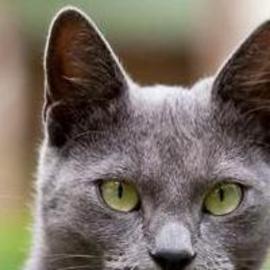