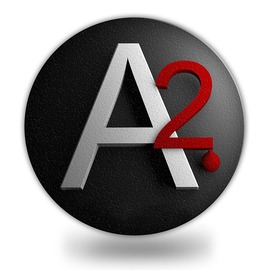 Created by
claudio divile (A2 multimedia)