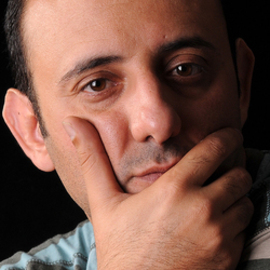 Jürgen Matern
Marble Courtyard in the Castle of Versailles

Aleksandr Reznik
Rome Colosseum
More About Qatar
The World : Asia : Middle East : Qatar
✖ It looks like you’re creating an order.
If you have any questions before you checkout, just let us know at info@360cities.net and we’ll get right back to you.
Cookies help us deliver great service to you. By using this site, you agree to the use of cookies. Leave this Site