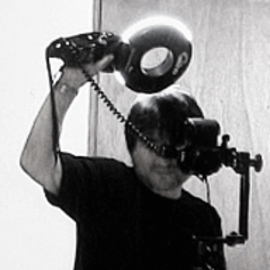 Vil Muhametshin
On the deck of an old fishing boat at the Jurmala Open-Air Museum, Latvia