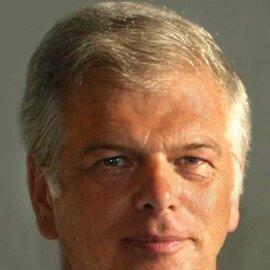 Ernst Michalek
Austria/Styria: Beneath teh Dachstein Gletscherbahn, at Upper Station