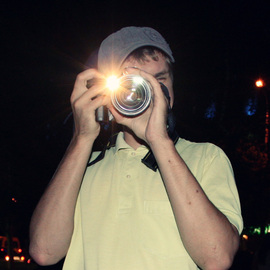 
Work of sculptor Е. V.Vuchetich and engineer Н. V.Nikitin represents a multimeter figure of the woman who have promptly stepped forward with the lifted sword. The statue is allegorical image of the Native land calling the sons on fight with the enemy.

Monument building has been begun in May, 1959 and finished on October, 15th, 1967. The sculpture at the moment of creation became the highest in the world a sculpture.

The sculpture is made of blocks of preliminary intense ferro-concrete — 5500 tons of concrete and 2400 tons of metal designs (without the basis on which it costs).

The general height of a monument — 85 metres. It is based upon the concrete base depth of 16 metres. Height of a female figure — 52 metres (weight — over 8 thousand tons).


The sculpture "Native land-mother" is brought in the book of records of Ginnes as the greatest sculpture-statue in the world.

Bernhard Ehrminger
Fishermen at the beach

More About Russia
The World : Russia