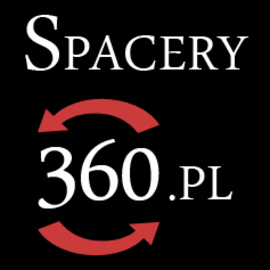 The first provisory gas chamber, known as the “Little Red House,” (from the color of its red, brick walls), went into operation in March 1942. With a floor space of about 90 sq. m., it was divided into two gas chambers. SS men poured Zyklon-B through openings in the side walls. Two barracks stood nearby, where the victims undressed before their deaths. The bodies of the victims were initially buried and later, beginning in September 1942, burned in the open air.

In this building in 1942-1943, SS men murdered tens of thousands of Jewish men, women, and children who had been deported to Auschwitz from many European countries. The victims arrived from France, the Netherlands, Belgium, Luxembourg, Germany, Bohemia, Slovakia, Norway, Yugoslavia, and Poland. More than 300 Polish prisoners from the penal company were also murdered there on June 11, 1942, in reprisal for an attempt at mutinying and escaping from the camp. Gypsies were also murdered in the “Little Red House.”

A new complex of gas chambers and crematoria went into operation in Birkenau in 1943, as a result of which the SS stopped killing people in the “Little Red Bunker.” The building and barracks were dismantled and the ground plowed over to erase all the evidence.

Pirogov Dmitry
Kiy island in White sea
More About Poland
The World : Europe : Poland
✖ It looks like you’re creating an order.
If you have any questions before you checkout, just let us know at info@360cities.net and we’ll get right back to you.
Cookies help us deliver great service to you. By using this site, you agree to the use of cookies. Leave this Site