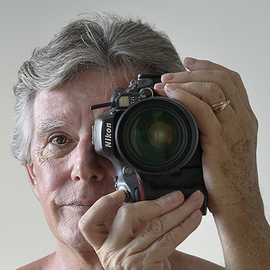 Today, a romantic spot to stroll in, the Ile Rousseau nevertheless experienced an agitated past.

Surrounded by walls at the end of the 16th century, it served as a bastion for the city. In 1628, it was transformed into a shipyard and carried the name "Island of the Boats".

It was only in 1832, with the construction of the Bergues bridge which was linked to the island by a footbridge, that it would take on the name of the great Genevan philosopher, Jean- Jacques Rousseau.

Transformed into a public garden, with a statue of this great man sculpted by the Genevan Pierre Pradier, a pavilion, now converted into a restaurant, was added in 1921. See http://www.geneve-tourisme.ch/?rubrique=0000000171&lang=_eng

Willy Kaemena
Praça do Comercio
More About Geneva, Switzerland
The World : Europe : Switzerland : Geneva, Switzerland
✖ It looks like you’re creating an order.
If you have any questions before you checkout, just let us know at info@360cities.net and we’ll get right back to you.
Cookies help us deliver great service to you. By using this site, you agree to the use of cookies. Leave this Site