On A Dyke At Ramspol 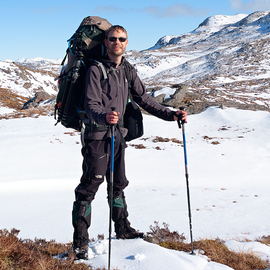