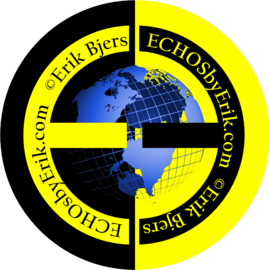 The canyon’s leading into Petra offer a stunning display of majestic rock formations in a wide range of reds, yellows, and browns. When the light from the sun hits these rock formations they come alive with color. I could have easily spent the entire day shooting in these canyons as every step reveiles a new view point and as the sun shifts across the sky new areas are brought into the light or plunged into shadows.