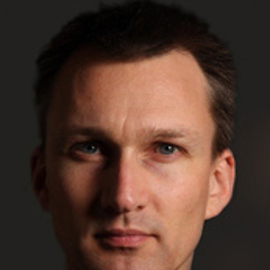 Sinde Medieval this square has been the political center of Florence. The name ‘Signoria’ is derived from the name of the top level management layer of the 1400 century city council of Florence.

Surrounded by beautiful buildings and sculptures Piazza della Signoria is a breath taking spot in Florence.
Just outside the city hall, Palazzo Vecchio, are several famous sculptures, e.g. the famous David statue made by Michelangelos, and the Neptune fountain made by Ammannati.
Loggia dei Lanzi is the open air museum displaying among others the Greek hero Perseus with the decapitated head of Medusa.