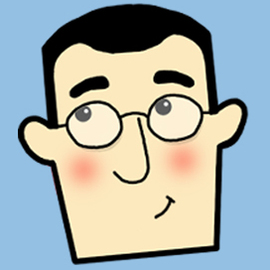 The first pioneering Filipino School in Dubai, UAE. The school was founded in September 1992, by Col. Mohammad Al Hersh and Dr. Mohammed Al Neyadi the owners who shares both great visions towards providing quality education and to meet the demand of a burgeoning Filipino community in Dubai, and the neighboring emirates.