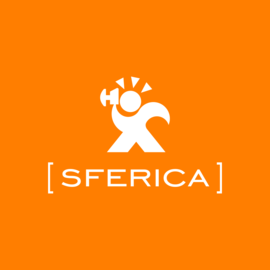 Panoramic photo of Sala São Paulo, headquarter of the Orquestra Sinfônica do Estado de São Paulo, one of the mos important concert houses of the country. Acess the full project here.