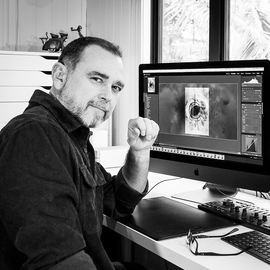 Hotel Benidorm Plaza **** - Located in the heart of downtown Benidorm, Costa Blanca and at 100 meters to Levante Beach. 360 Panorama created by Christian Kleiman.