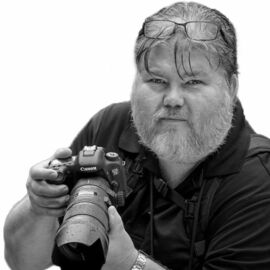 "Saint Joseph's Oratory of Mount Royal (French: Oratoire Saint-Joseph du Mont-Royal) is a Roman Catholic minor basilica and national shrine located at 3800 Queen Mary Road on Mount Royal's Westmount Summit in Montreal, Quebec. It is a National Historic Site of Canada and is Canada's largest church, with one of the largest church domes in the world. Founded in 1904 by Saint André Bessette in his patron saint, Saint Joseph's honour, the Oratory was brought alive through the work and ingenuity of numerous architects and thousands of workers in a process spanning six decades. With its monumental scale, Renaissance Revival facade and contrasting Art Deco interior, the Oratory is recognizable not just in Montreal but around the world, attracting more than 2 million visitors and pilgrims to its steps each year."
Copyright: Ruxandu
Type: Spherical
Resolution: 9474x4737
Taken: 31/12/2021
Geüpload: 31/12/2021
Keer bekeken:

Hans Molenkamp
The town of Lemmer in Friesland, the Netherlands