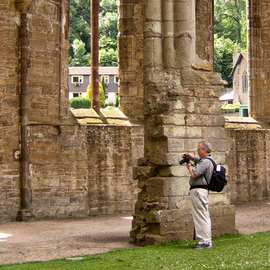 Carnton Plantation was built in 1826 and on November 30, 1864, was witness to one of the bloodiest battles of the entire Civil War. There was a massive frontal assault that lasted only about five hours, but most of the fighting occurred in the dark and at close quarters. About 9,500 soldiers were killed, wounded, captured, or counted as missing. Nearly 7,000 of them were Confederate troops.

After the battle, Carnton served as the largest field hospital in the area for hundreds of wounded and dying Confederate soldiers.