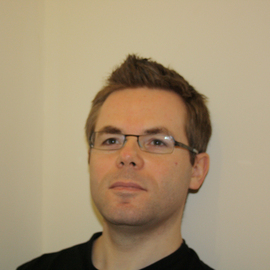 Michael Pop
Inside a boat on the Red Lake / Lacu Rosu