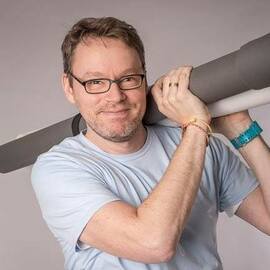 The new oldtown of Frankfurt is located in the heart of the city and rebuild on the basis of original plans. The new quarter is filled with local stores and became a hotspot for locals and tourists.