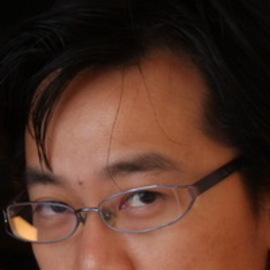 The 5th of December is considered Thailand's Fathers day. The rest of the world has theirs' on the Third Sunday of June. Why are we different from the rest of the world? This day is our beloved King's birthday. more http://www.at-bangkok.com/detail_page.php?sub_id=565