Find out more in our Help Guide. 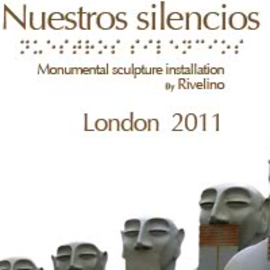 He has been experimenting with all sorts of materials, shapes and topics for over 15 years. He has most recently worked on in public interventions, investigating the relationship between the spectator and the artwork as he has done in Nuestros Silencios. During this time, Rivelino has managed the interaction of different materials such as clay and metal, from small to monumental formats.

Rivelino is mainly self-taught, however he has studied at the Ceramics School of Instututo Nacional de Bellas Artes (INBA). His work is part of major private collections in Mexico, Germany, Spain, France, Portugal, Japan, Australia, Canada, The United States and countries in Central and South America.

· Nuestros Silencios becomes a part of the City of Sculpture Festival 2010/11, organised by the Westminster City Council.

London, January 6th 2011. Is this Stonehenge at Westminster? Are these Outer-space giants from a science-fiction story by H.G. Wells? Nothing of the sort. This is Nuestros silencios, a monumental public art installation by Mexican Sculptor Rivelino, which has been touring Europe and has now arrived to its sixth and penultimate tour date: London.

Nuestros Silencios will be exhibited at the Victoria Tower Gardens, located next to the Houses of Parliament, which have been catalogued as World Cultural Heritage by UNESCO. The Gardens are located in a riverbank overlooking the Thames, which runs from South Westminster to Lambeth Bridge.

During 2010 Rivelino’s Nuestros Silencios has been presented in five European Cities as part of the Mexican Independence Bicentennial celebrations, these cities are: Lisbon, Madrid, Brussels, Berlin and Rome, all of which are renowned metropolises, “nevertheless London, and specifically Westminster, will prove to be the jewel of the crown for this exhibition, and will not go unnoticed during its stay” as Councilman Robert Davis, Deputy Leader of Westminster City Council, pointed out in his message for the English version of the exhibition’s catalogue.

We should mention that Victoria Tower Gardens hosts important outdoors sculptural works such as Rodin’s “The Burghers of Calais”, the statue of British suffragette Emmeline Pankhurst, who had a major role in conquering women’s right to vote, and the Buxton Memorial Fountain, which commemorates the abolition of slavery. “This sculptural art celebrates social and libertarian values that are in full agreement with freedom of expression, which is the concept behind Nuestros Silencios” said Rivelino, the very first Mexican sculptor to present a monumental public installation in London.

The authorities of the Westminster City Council have been working on taking advantage of their unique public spaces through the City of Sculpture Festival, which started a year ago. This event seeks to exhibit the work of the best local and international artists, offering a platform for their work so the thousands of people that visit Westminster on a daily basis can see it.

Nuestros silencios is a monumental public sculpture installation that features ten three-dimensional pieces of great format (3.50 x 2.30 x 1.20 meters with a weight of one ton). They are made of bronze using the “lost wax” technique and white and ochre patina. The bodies are covered with low and high relieves, free-interpretation texts covered with seeds and plants. The sculptures also feature a metal plate covering their mouths symbolising the importance of individual and collective freedom of expression.

The idea of freedom of expression is a subject of permanent relevance that goes beyond aesthetic topics and encompasses politics, culture, social and personal issues, and is also related to other ambits such as freedom of the press, self censorship, copyright, intellectual property, the free flow of information on the Internet, Human rights, Public Order and protests, an also the gradual erosion of the public space.

The Ministry of Foreign Affairs through the Embassy of Mexico in the United Kingdom, the Westminster City Council and The Royal Parks have participated in this sixth and penultimate presentation of Nuestros silencios in London. The inauguration will take place on January 14th, 2011 at 12:00 pm and will be attended by the authorities of the three collaborating institutions. 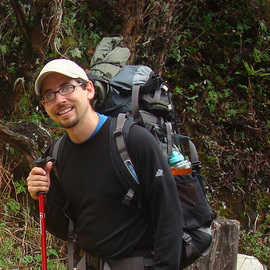 With more than 15 years of experience in Panoramic Photography and studies with Apple Tech Support representatives in University of California in San Diego, Isaac Martinez focuses in 360º photography and Virtual Tours in Costa Rica and the Central America region.

Related to fine arts Virtual Tours in Miami and New York City. He had worked creating 360º scenarios from the main Art Fairs in America and Europe like The Armory Show in NYC, ArtBasel Miami Beach, Arte Americas, Maco:Mexico, ArteBA in Buenos Aires, ArtBasel in Switzerland and ARCO in Spain. To see more of my work you are welcome to visit www.isaacmartinez.com 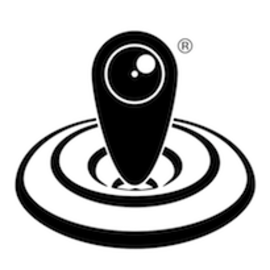 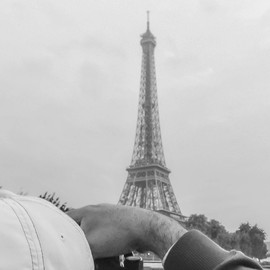 I was born and raised in Mexico City, amazing city once called “La Ciudad de los Palacios” (The City of Palaces) surrounded by beautiful Architecture of 20 centuries, as well as several art expressions from Painters, Sculptors, Musicians, Dancers, Street Artists and of course in all our “fiestas” and celebrations there is always amazing food displays. I was always influenced by all those different art expressions and the creativity that has been around me for many years.

Started a career in the Hotel industry almost thirty years ago, impressed by the beautiful architecture, interior design and landscape of some of the Resorts, Hotels, Restaurants and Bars and inspired by amazing beautiful dishes, buffets, other food displays and presentations as well as different food and ice sculptures.

I decided to move to Canada in 2006 with my wife and my very artistic and talented son, who has influenced me even more with his art.

Art has been in my blood, my skin and my soul.

acomultimedia.com is a space for creativity, I want to capture with my camera and showcase the art and beauty around us. 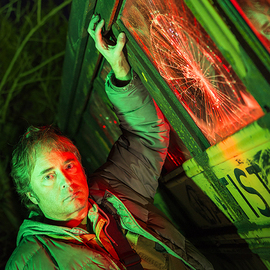 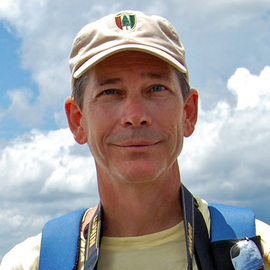 Hello, I'm an amateur photographer living in La Manzanilla, Jalisco, Mexico.  I'm a new arrival here at 360 Cities.  I hope to improve my panorama skills with the help of this great site! 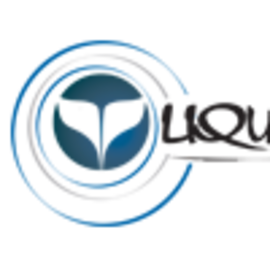 Liquid Jungle Media is the story of 2 passionate people working together for more than 15 years. Ocean, caves, lakes, jungle, desert and cities, everything has been captured by their cameras.

Their creativity, work ethic and attention to detail combined with high quality equipment, lead to high end movies and pictures.

Nothing is out of their reach. Their skills have been used on the production of CBC Four rooms, PBS Saving the Ocean and more.

Curious and always looking for a new challenge. The providing of 360° Virtual Tours in partnership with 360s.org and 360Tourist, is the next evolution of Liquid Jungle Medias skills and experience. To bring you the ultimate marketing tool to promote your business and raise it up to the next level. about us.

From underwater to anywhere else Nick and Valentina are the team you need to capture the essence of any moments! 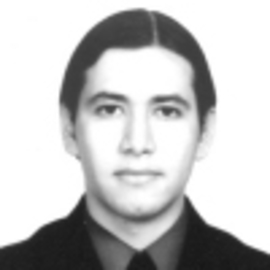 Mexico360 º is an innovative project, developed by Guillermo Palacios of the city of Aguascalientes, Mexico whose main goal is to know the various tourist attractions and malls across the country, so position it with the other countries already using this technology