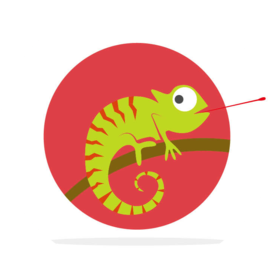 Summer 2017 in Vienna. This is the second attempt of shooting this place, the first one, during the night, failed getting the feeling this place has. I went there and stayed close to the corner of the fountain. There were people staring at the church, reading and having conversations. I waited there some time until the moon was exactly in the place you can see it now, behind the church. Amazed by the reflex on the water!
Copyright: Perspektiva 360
Type: Spherical
Resolution: 7072x3536
Taken: 07/08/2017
Subida: 14/08/2017
Número de vistas: