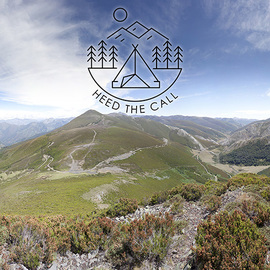 Kilmainham Gaol (Irish: Príosún Chill Mhaighneann) is a former prison in Kilmainham, Dublin, Ireland. It is now a museum run by the Office of Public Works, an agency of the Government of Ireland. Many Irish revolutionaries, including the leaders of the 1916 Easter Rising, were imprisoned and executed in the prison by the orders of the UK Government. - Wikipedia
Copyright: Isaac Garcia
Art: Spherical
Resolution: 8242x4121
Taken: 31/08/2010
Hochgeladen: 19/05/2020
Aktualisiert: 26/05/2020
Angesehen: