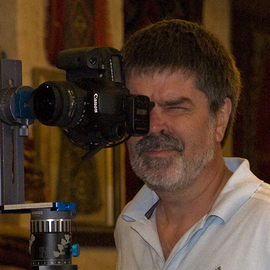 Carsten Arenz
Zadar - The Greetings to the Sun at Night