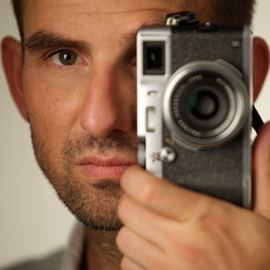 famous both as an area of architectural interest and for its nightlife. It is composed of a network of six narrow alleys  connected by even narrower passageways which are just about wide enough for a single person to pass through. Over 200 tiny shanty-style bars, clubs and eateries are squeezed into this area.