Bridge with statue of Multatuli
Amsterdam 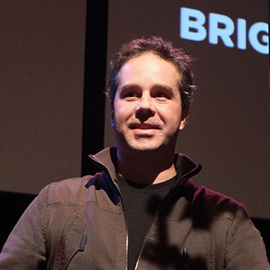 Bridge over the Singel canal with terraces and statue of dutch writer Multatuli. A great place to have a beer or a piece of the famous dutch Appeltaart (apple pie). On another corner you'll find the tastiest chocolate bonbons you've ever had! Tipical view of the Amsterdam canals.

Udo Lenkewicz
Loket from a distance