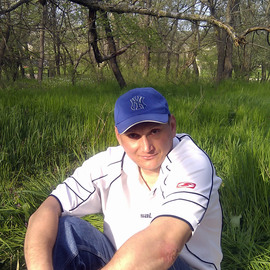 Balaklava has changed hands many times during its history. A settlement at its present location was originally founded under the name of Symbolon (Συμβολον) by the Ancient Greeks, for whom it was an important commercial city. During the Middle Ages, it was controlled by the Byzantine Empire and then by the Genoese who conquered it in 1365. The Byzantines called the town Yamboli and the Genoese named it Cembalo. The Genoese built a large trading empire in both the Mediterranean and the Black Sea, buying slaves in Eastern Europe and shipping them to Egypt via the Crimea