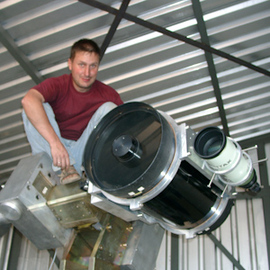 Jürgen Matern
Marble Courtyard in the Castle of Versailles