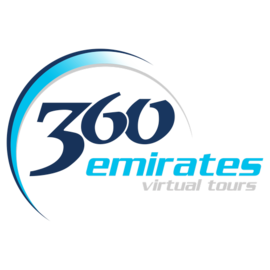 For your One-Stop Entertainment Destination where you can experience a variety of amusement activities, join us at Golden Hall Billiards. You can spend your time between Bowling, Billiards, Foosball, Network Gaming, Console Gaming and Touchscreen Gaming while enjoying our wide-range menu. Shisha and gourmet foods are served in our attached coffee shop where you can take a break, relax and follow all premiere sports channels.