Odessa. Cathedral of the Assumption of the Blessed Virgin Mary.
Odessa 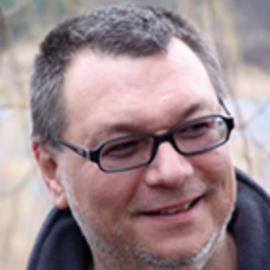