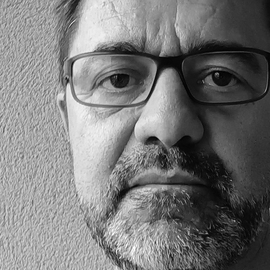 The square is surrounded by old wooden buildings. The Römer is the most important historical building. It was built in the 15th century and expanded successively until the 20th century. The central hall of the Römer is called Kaisersaal because it was the coronation place for the kings and emperors of the Holy Empire
Copyright: Vicente Soler
Type: Spherical
Resolution: 8000x4000
Taken: 23/07/2015
Subida: 22/04/2020
Número de vistas: