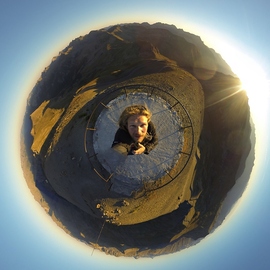 Torsten Brumm
Inside the old Church of Tripkau

ALEXEY KORNYLYEV
The underwater world of a coral reef 13