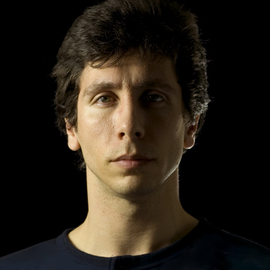 Located in the south-west side of the Plaza Cataluña, this roundabout is a link to the subway, the popular Ramblas and the Zurich cafe. It was built in 1924 as part of the first urban railway of Barcelona. Many musicians play live music there.