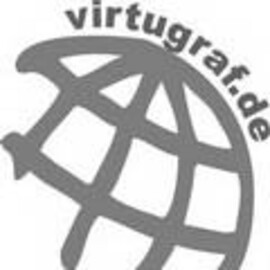 A very impressive view of the "Schloss Drachenburg" near Bonn.

Also a nice view over the river Rhine.

The  "Trail of German Entity" connects the most eastern German city (Goerlitz) with the most western one (Aachen).

It is a 1080 km long trail that you can walk, binded by Rennsteig/Rothaarsteig/Kammweg and others.

You cross the former GDR border a couple of times and pass the most interesting landscapes of Germany.

The tour also shows German assets aside of the trail, most trekkers do not access these due to the distance.

But most of them are within 20-50km awy of the original trail.

All images were taken in 2015, 25 years after the German reunification- a very remakable timestamp though.

The project not only is a geographical profile of Germany, but also a historical and social one.

There will be a DVD with the interactive tour and a booklet app. end 2015/beginning of 2016.