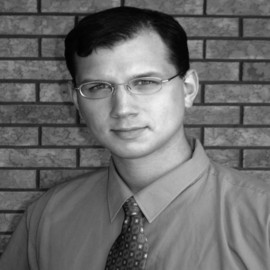 Rarely seen in photographs and even more rarely experienced live-in-person... here is your opportunity to virtually exist in the haunting atmosphere of a Borg Regeneration Chamber as would be seen inside of a Federation starship assimilated by the Borg.

This was actually the backdrop for guest photo-opportunities at the now-closed Star Trek: The Experience facility in Las Vegas.