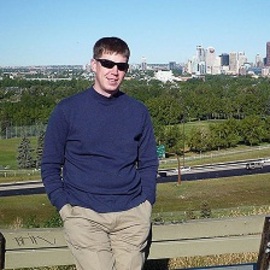 Highway 40 is the one of Alberta's hidden gems. The road goes through several Provincial parks and delivers great views of mountains and wildlife.

Road is opened just for 6 months in a year.

Cat Creek day use area is featuring beautiful peaceful location at the Highwood river bank suitable for picknicking and fishing. There is also a short interpretive hiking trail starting from the parking lot that leads into the forest on the other side of the highway 40 and ends with stunning 6 feet waterfall.