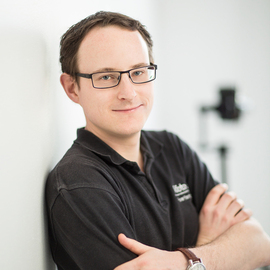 A view of the outside of the Christ Church Cathedral in Dublin.

I'd have loved to go in, but I strongly object to having to pay an entrance fee to get into a church. This is a God's House, not an amusement park.

Fritz Hanke
Hiking up to the Pilatus 4

Nico Roig
Inside a washing machine