Pincho of the Fair in Albacete
Spain 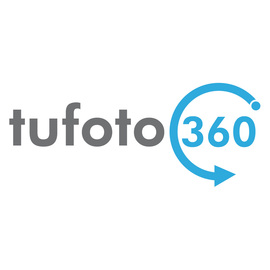 The Feria de Albacete, declared of international tourist interest, 2 will be held from 7 to 17 September in the city of La Mancha in Albacete in honor of the Virgin of Los Llanos. It takes place in and around the permanent fairground popularly known as the pan or roundels, Artístico3 Historical Monument located in the city center. With a stunning bullfighting in relation to the population, and hundreds of activities, the city comes to quadruple its population during the feria.4

The first news we have annual fairs in the city of Albacete back to the first decade of 1200. These fairs over the centuries were gaining importance, which led to the recognition the Catholic Kings. [Citation needed] But surely the moment that marked historically Albacete Fair and the city was on March 6, 1710 : during the war of succession, the first Bourbon, Philip V, gave the city the privilege to perform an annual free fair lasting four days, over the years, went on to have 10 days as at present .

In 1783 the fair was built in the current location. The building grounds, with pan-shaped plant is an example of Mancha architecture oriented business. The body of the pan is formed by concentric rings that house trading posts.

Glen Claydon
On Top of Mt Annupuri Hut
More About Spain
The World : Europe : Spain
✖ It looks like you’re creating an order.
If you have any questions before you checkout, just let us know at info@360cities.net and we’ll get right back to you.
Cookies help us deliver great service to you. By using this site, you agree to the use of cookies. Leave this Site