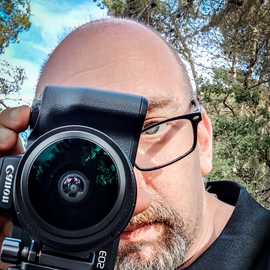 Henri Ton
The Fort at Asperen, The Netherlands.
More About Barcelona
The World : Europe : Spain : Barcelona