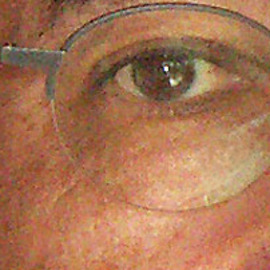 From Leukerbad I made the wonderful hike over the Gemmi Pass, the Daubensee along to the cable car station Sunnbüel above Kandersteg. Here I am at the beginning of the dramatic part of the Gemmi Pass at a high of 1'680 meters. Can you see the trail going through the rocks ?

Some more words copied from the Wikipedia Gemmi Pass:

The pass is at the west end of the Aar Massif and at the east end of the Wildstrubel Massif. Near the pass is the Daubensee, which has no outlet above ground.

The pass is described by Guy de Maupassant in his short-story L'Auberge.

Paul Linden
Namo Buddha Stupa
More About Switzerland
The World : Europe : Switzerland
✖ It looks like you’re creating an order.
If you have any questions before you checkout, just let us know at info@360cities.net and we’ll get right back to you.
Cookies help us deliver great service to you. By using this site, you agree to the use of cookies. Leave this Site