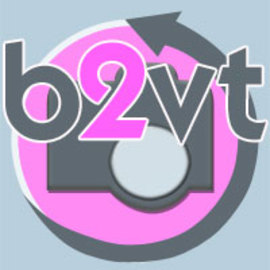 The Grotto Mountain is the one of the highest mountain surrounding Canmore. At the end of this 3 hours climb, you will reach a point of view allowing you to see a great part of the Bow Valley, the Three Sisters range, the Rundle range and even the buildings in Calgary which are 80 km far away.