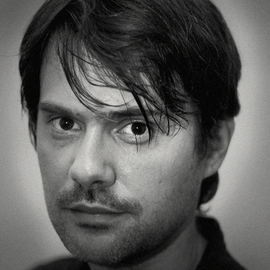 In the souvenir store at Guinness Storehouse, the museum of Guinness Beer, you can find a lot of stuff with the most famous brand of Ireland.