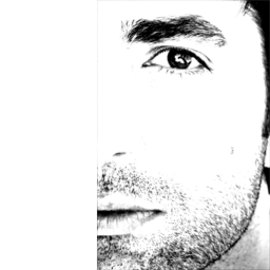 Si-o-seh Pol (The 33 Arches Bridge) is one of Isfahan's most famous bridges and was built during the Safavid Dynasty. Formely known as the 'Allahverdi Khan Bridge'.

Arroz Marisco
Planet of the Apes