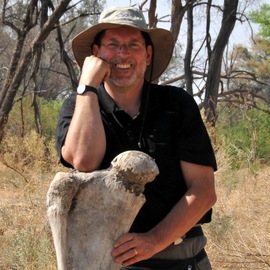 Not far east of the Joch rises a peak called the Sphinx, which tops out at an elevation of 3,571 metres. It begins from the Jungfraujoch on the Valais side and at the Great Aletsch Glacier. There is an elevator to the summit of the Sphinx, where a small viewing platform and a scientific observatory, the Sphinx Observatory, are located.

The Jungfraujoch is also home to one of the Global Atmosphere Watch's atmospheric research stations. The Jungfraujoch can only be accessed through a 7.3 km long cog railway tunnel, served by the Jungfraubahn, the highest in a series of cooperating railway companies that provide access to the Jungfraujoch from Interlaken.

Wojciech Sadlej
Siena Cathedral
More About Switzerland
The World : Europe : Switzerland
✖ It looks like you’re creating an order.
If you have any questions before you checkout, just let us know at info@360cities.net and we’ll get right back to you.
Cookies help us deliver great service to you. By using this site, you agree to the use of cookies. Leave this Site