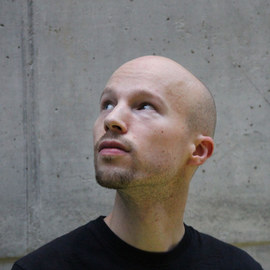 The Kondiaronk Belvedere is a viewpoint located on top of Mont Royal overlooking downtown Montreal, Canada. Just north of the viewpoint is the Chalet du Mont Royal.