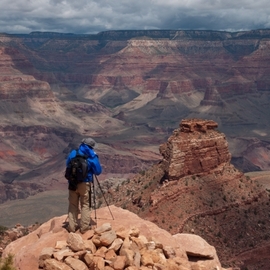 Lady Liberty, as she was renamed in 2005, is a two thousand year old southern bald cypress tree at the Big Tree county park just outside Longwood, Florida near Orlando.  She has a 10 foot diameter and stands nearly 90 feet tall, only a short distance from the burned out husk of her older brother tree, The Senator.

The Senator was a sappling when the Mycenaeans were building their empire in Greece in 1500 BC.  Both The Senator and Lady Liberty were full grown by the time Columbus sailed across the Atlantic.  The Senator lived to the ripe old age of something near 3500 years old when it tragically was set on fire in 2012.

The fire prompted the construction of the tall black security gates you see here, protecting Lady Liberty, the burnt shell of The Senator, and also the nearby young "clone" of The Senator. 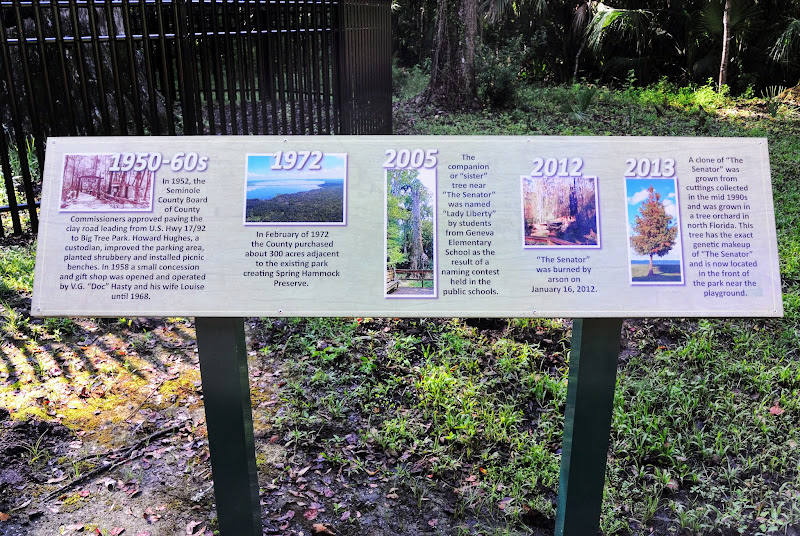