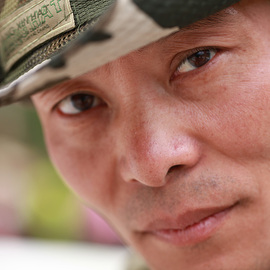 Luis Davilla
The Embajadores Hall in alhambra of granada

Yunnan Province in southwest China border, the provincial capital Kunming. Warring States period, this is the Dian tribe fowl. Yunnan, namely, "Caiyunzhinan"and the other argument is that because in the "Yunling of the South " is named. The total area of about 39 million square kilometers, accounting for 4.11% of total land area, the provincial administrative regions in the country ranked No. 8 in the area. The total population of 45,130,000 (2008), accounting for 3.36% of the population, the population ranked 13th. And Yunnan provinces adjacent to Sichuan, Guizhou, Guangxi, Tibet, Yunnan Province, three neighboring countries of Myanmar, Laos and Vietnam. Tropic of Cancer crosses from the southern province.