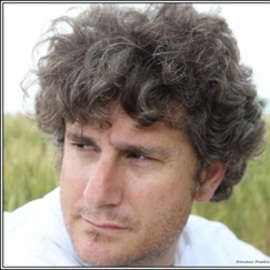 Despite the beauty of the area and their relative proximity to Piacenza, the reputation of the falls of the river Perino has emerged only in recent years, thanks to events that the community of Calenzano organized to finance the renovation of the church, attracting people from every part of the province. In a stretch of about two kilometers, the river is channeled into a deep gorge and takes twelve jumps, the highest of which is about seventeen feet. And like some avant-garde theater, in which stage and audience are one, who wants to enjoy these natural wonders can be up to the hollows carved by erosion and walk along the shore, and can also climb on the rocks from which the 'water comes down, using steel cables laid in many places. This way of dealing with the hike, however, is to be avoided if you are not fitted, as stated clearly in the paper Cai Northern Apennine Piacentino, helmet, harness, carabiners and cords, as well as, and is the Most importantly, the experience equipped routes. Also in this respect, the reporting of difficulty hiking in the technical data we categorically exclude even the smallest climbing ever necessary, by following the directions of these lines. It is no coincidence that the paper cited above the Cai label the path with the double "E" of "Walkers Experts. " Another consideration is the travel times, never as in this case were indicative, due to continual digressions to get the most suggestive and retrace your steps. Do not forget, finally, to look around even in the dense vegetation: a keen eye will recognize fine specimens of black poplar (but also more rare type of white), red alder and willows and ripaiolo.